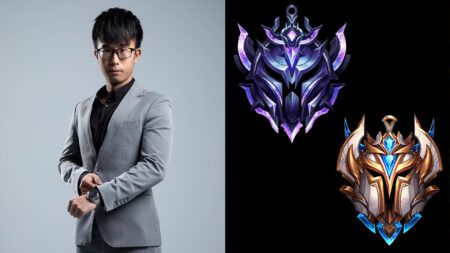 The 2021 League of Legends season kicked off last week with new changes to the ranked system. Unlike past seasons, the Challenger tier is now unlocked immediately on day one. Also, players will start their climb from a rank that’s closer to where they ended last season.

To help you climb up the highest tiers of the ranked ladder, here are three pro tips from former professional player and now coach of Hong Kong Attitude, Wong “Chawy” Xing Lei:

If you have good mechanics, you’re probably already at Diamond tier, but what makes a Challenger player different? They are consistently doing things for their team by being proactive in helping their teammates to get ahead. This increases your chances of winning by a lot! Even when you’re losing, don’t be afraid to ask for help.

Knowing what to pick and when to pick is important during champion select. There are some champions that have countless of counters, while others are very strong when used as a counter pick. If you have to pick your champion before the enemy picks his, I highly recommend going for a comfort or stable pick.