5 million yen and the chance to represent Japan is at stake. 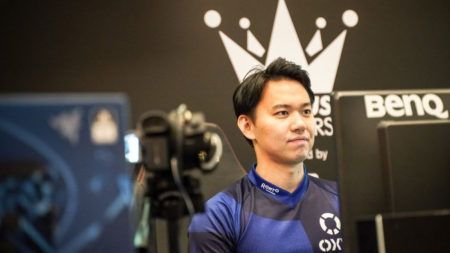 The Japan Esports Union (JeSU) is looking for Japan’s top gamers to represent the country in International competition.

JeSU has organized the week-long Japan Esports Grand Prix as part of the selection process, with 5 million yen and the right to represent Japan at the Esports Championship East Asia tournament, which will be held in Korea later this year.

The four-day Grand Prix will take place in Tokyo from September 24 – 27, with each day of competition showcasing a different game.

The four games that will be part of the competition are:

For the Winning Eleven tournament, Kodansha Gekisaka FC will be one of the favorites to win, thanks to star player Mayageka, who has consistently been one of Japan’s top PES players for the past three years.

In PUBG, SunSister are the clear front runners to represent Japan as they were PJS champions in Season 4, Phase 2, and Season 5 and 6, Phase 1.

In Clash Royale, one of the favorites will be Jack — who has an incredible 8,475 trophies to his name — and finished 3rd-4th last year at the 2019 Clash Royale League World Finals.

The Street Fighter tournament promises to be the most competitive tournament and the highlight of the competition as it features a star-studded list of competitors and will be one of the first offline SFV tournaments of the year.

The tournament will also be a proving grounds for up and coming Japanese stars like Yu-sama, and 18-year-old prodigy, Higuchi.

The venue will not be open to spectators, however, fans can watch the entire tournament streamed on JeSU’s Twitch, YouTube, and OpenRec accounts.