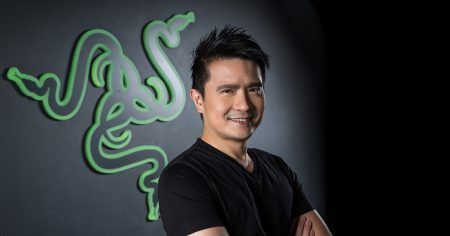 Razer has just announced the first-ever RazerCon, a full-day online fan event that will be held on October 10.

The event will kick off at 9 a.m. (GMT+8) with a keynote opening from Razer CEO Min-Liang Tan. The event will be livestreamed across Razer’s social media channels, and will include product announcements and exclusive content showcases from developers like Romero Games and Perfect World Entertainment, known for its MMORPG titles.

RazerCon will end with lively musical performances from Swedish heavy metal band Sabaton and Herman Li of power metal band Dragonforce, as well as top EDM artists that will be announced soon.

Additionally, this will be the world’s first RGB lighting-reactive livestream according to Razer. This means viewers can turn their Razer Chroma-enabled devices on and watch as the RGB lights sync with the performances from RazerCon 2020.

To top it all off, the event is holding a grand raffle where a lucky fan will win a complete Razer setup.