Yes, Stardew Valley esports exists and it already has a US$40k tournament

The RPG game is now an official esports title! 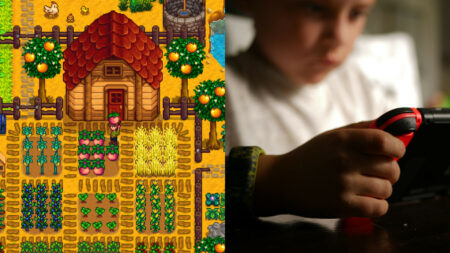 This will be the very first Stardew Valley esports tournament that will feature online play.

The Stardew Valley Cup will pit renowned content creators and players against each other.

The participating teams will be awarded points based on their in-game accomplishments. The team with the most points accumulated by the end of the Stardew Valley esports tournament wins.

Some of the challenges in the cup include getting to the 100th floor of the Skull Cavern, catching a legendary fish, and reaching level 10 in a skill.

A total of 16 players have been divided into teams of four to compete in the Stardew Valley esports competition:

The tournament will offer a whopping US$40,000 prize pool. The winning team will receive the lion’s share of the prize pool amounting to US$28,000, while the runner up will get US$10,000.

Where to watch the Stardew Valley cup

The Stardew Valley Cup will be broadcasted live on Zach “UnsurpassableZ” Hartman’s Twitch channel. UnsurpassableZ is a variety streamer and one of the organizers of the tournament.