“I must become the darkness.” 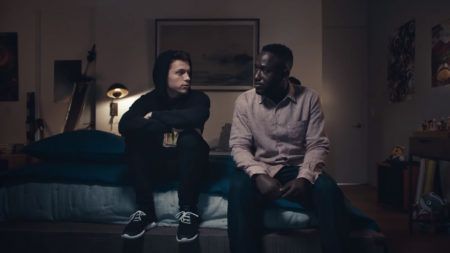 In the ad, Holland is training to become the “Warrior of Darkness” physically and mentally, while a baffled Buress looks on. Holland even wields a gigantic Dark Knight sword at one point in the video.

Despite his rigorous training regime, and an inspirational pep talk from Buress, Holland ends up dying 20 seconds into the game.

Final Fantasy XIV: Shadowbringers will be coming to the PlayStation 4 and PC on July 2, 2019.