This game is surely going to be a DYNAMITE. 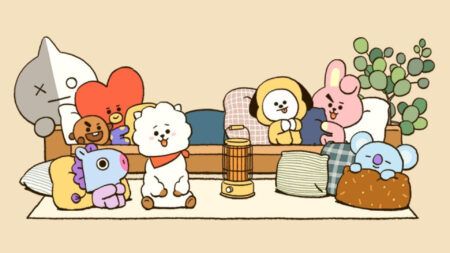 BT21 Pop Star is a puzzle game which will be available on Android and iOS devices later this year. Fans who pre-register through the Google Play Store and the Apple App Store will receive coins and items which can be used in the game. If the pre-registration count reaches a certain number, SundayToz will be giving away two types of limited profile images to all players!

Similar to the Candy Crush Saga and Bejeweled, BT21 Pop Star is a match-three puzzle game where you can collect all BT21 characters and use their powers to complete levels. The game has different social features too, like Crown Stars, a real-time puzzle match with ten players, and Club, a chat tool for communicating with your co-Army.

BT21 Pop Star will launch in Asia after its pre-registration campaign in Q1 2021.