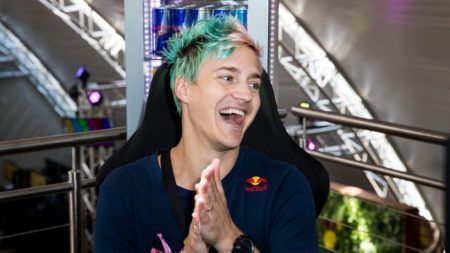 Microsoft has announced that it is shutting down its game-streaming service Mixer less than a year after it lured top Twitch streamers, Tyler “Ninja” Blevins and Michael “Shroud” Grzesiek, to the platform with massive multi-million dollar exclusive deals.

From July 22, users who visit Mixer will instead be redirected to Facebook Gaming.

Ninja and Shroud will not be forced to switch to Facebook Gaming and have been released from their contracts, making them free agents.

According to reputable industry insider, Rod “Slasher” Breslau, Facebook tried to negotiate new deals with both streamers, but was unable to find favorable terms and was forced to buy them both out instead, with Ninja reportedly getting US$30M and Shroud getting US$10M.

Microsoft launched Mixer in August 2019 but the platform has failed to find an audience, even with streaming numbers surging on other platforms due to the COVID-19 pandemic.

Both Ninja and Shroud saw a huge decrease in their viewer numbers after switching to Mixer, with Shroud losing approximately 85% of his viewers after moving.

“It became clear that the time needed to grow our own livestreaming community to scale was out of measure with the vision and experiences we want to deliver to gamers now, so we’ve decided to close the operations side of Mixer and help the community transition to a new platform,” Microsoft said in a press release.