Artemis arrives in the game on December 4. 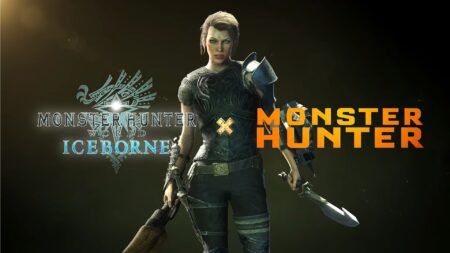 Capcom has revealed that Artemis, the main protagonist in Sony’s upcoming Monster Hunter film adaptation, will appear in a new event quest for Monster Hunter World: Iceborne. Jovovich herself will lend her voice in the character’s in-game guest appearance.

Available to players who have reached the Master Rank, Iceborne’s new event quest will kick off on December 4, although a log-in bonus containing a limited-time item pack has been available in the game since yesterday.

As Artemis, players will embark on a two-part quest to face off against creatures like the Black Diablos and Greater Rathalos — two of the monsters that are prominently featured in the film’s trailer.  Completing the two-part campaign will reward players with new gear, armor, titles, background, and Guild Card poses.

After Artemis’ adventure unravels in Monster Hunter World: Iceborne, the Monster Hunter movie will premiere in theaters in the United States on December 25.