The three organizations are bringing Florida to the top. 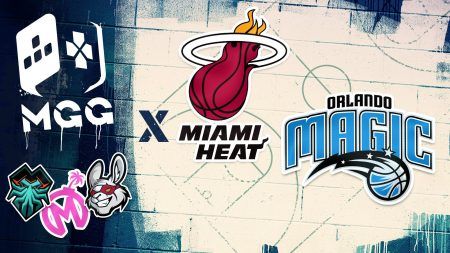 The three-way collaboration will allow both NBA teams to include all MGG properties in strategic partnership opportunities and will also provide MGG with a variety of brands looking to enter the esports market.

Along with the substantial bump in marketing through Orlando Magic and Miami Heat, MGG will also directly work in an esports setting with their respective NAB2K teams, Heat Check Gaming and Magic Gaming.

With MGG establishing a new audience to NBA partners and fans, the two Florida-based teams will be diving deeper into the global esports community with their new access to the Overwatch League, Call of Duty League, League of Legends European Championship, and Fortnite.

“This partnership lays the foundation for Florida’s premier NBA and esports franchises to bring together specialist market knowledge and to raise the profile of esports in Florida,” said Lagen Nash, SVP of Partnerships for Misfits Gaming Group.