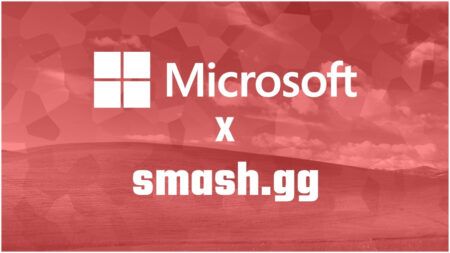 With rumors of Smash.gg potentially shutting down a few months ago, the community can finally rest easy.

Tech giants Microsoft have acquired Smash.gg, a staple household name in the fighting community. In particular, the Smash Bros scene if you didn’t quite get that from the name.

If you didn’t already know, smash.gg is a platform used by tournament organizers to pretty much run all the back end stuff for esports events.

We’re talking about things like acting as the registration hub for tournaments, sorting out group stage and playoff brackets, and even a payment platform to help players receive their prize money. It has everything you need to run a tournament, hence the reason why so many tournament organizations use it.

Since the announcement, Microsoft themselves haven’t disclosed what’s to come for the future.

All we know for now is that Smash.gg will “now benefit from additional resources and support as part of the Microsoft Content Services team.” Could that mean new features? New supported games? Nobody knows at this point in time.

As of now according to Smash.gg’s twitter, ” it’s business as usual as our combined team continues to support our community and tournament organizers.”