Football Manager 2020 is currently free on the Epic Games Store

It’ll be free until September 24. 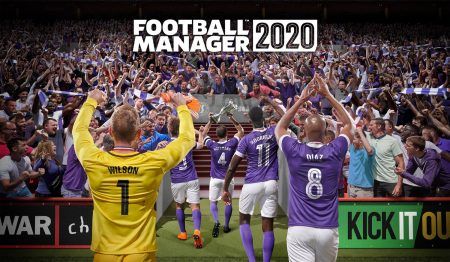 For those who are unfamiliar with the franchise, Football Manager puts you on the managerial and coaching side of the football world. From creating your own avatar and club to handpicking your team’s game-winning strategies, you get the front-row seat in virtually analyzing the game of football down to its finest details.

With FM20 being more than a year old, the developers are giving devoted fans a chance to transition onto its newest platform. If you’re already years ahead into your career, you can still easily access your save in the EGS version of the game by simply clicking “Load Game” and picking up where you left off.

In terms of multiplayer, FM20 and its future editions will now have cross-network play, allowing you to go head-to-head with your mates regardless of platform.

Football Manager 2020 is now free on the Epic Games Store until September 24.

READ MORE: Kylian Mbappé revealed as the cover of FIFA 21