From influencer to shareholder real quick. 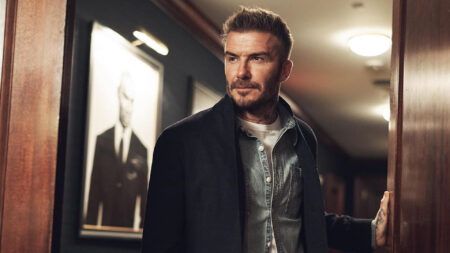 Before signing the deal, Beckham and his company Footwork Productions reportedly entered an agreement where his name and image would be used to promote Guild Esports. In turn, he will be paid a whopping US$19.78 million in a span of five years as the face of the esports organization.

As the most popular influencer in Guild, Beckham will annually receive the sum of 15% of the organization’s merchandise sales and sponsorship revenues. He also made a U$319,000 investment to the company back in June, and is currently the fourth-largest shareholder in Guild Esports.

“I’m really proud to have joined Guild Esports,” said Beckham in his Instagram post. “I always go in a business thinking we’re gonna be number one. We wanna be the number one esports team in the business.”

Guild Esports seem to be really proud of this partnership as well, even including Beckham’s name in their social media bio.

Guild Esports has teams for Rocket League and FIFA, and has placed second in the RLCS Season X – Fall: The Grid EU – Week 8 back in September.