EXO’s Sehun is now a partial owner of SeolHaeOne Prince

Sehun is an LoL fan and plays ADC. 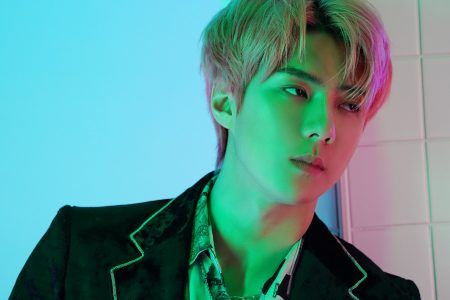 K-pop superstar and lead dancer of SM Entertainment’s boy band EXO Oh Sehun has just entered the esports scene as a shareholder of APE Sports, the company that runs the organization SeolHaeOne Prince.

This partnership with Sehun “will be of great help” according to APE’s Kim Ok-jin.

Previously known as APK Prince, SeolHaeOne Prince is popular for its League of Legends team consisting of players like Son “Mickey” Young-min, Lee “HyBriD” Woo-jin, and Sung “Flawless” Yeon-jun. The team landed on the seventh place of the League of Legends Champions Korea (LCK) Spring Split under the APK Prince banner last April.

SeolHaeOne Prince is planning to apply for franchising in the LCK next year, according to Inven Global.

Meanwhile, Exo’s Sehun is already familiar with League of Legends as he has played the game together with his co-members as seen in past episodes of SM Entertainment’s live broadcast show Super Idol League.

Other Exo members are avid gamers too, such as Byun Baekhyun who is a massive fan of Lee “Faker” Sang-hyeok and even Park Chanyeol who plays Honor of Kings (Wangzhe Rongyao), China’s version of Arena of Valor.