It’s been a rough couple of months for one of the world’s best-known esports teams. 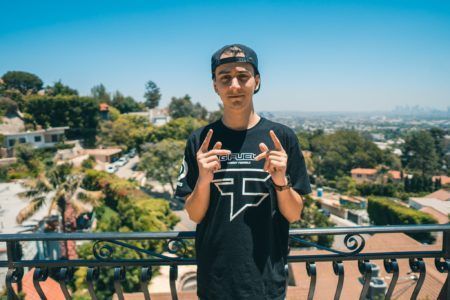 This development is the latest in a string of hits that the pro gaming organization has taken over the past few weeks.

In late May, Turner “Tfue” Tenney sued FaZe Clan over claims of restrictive contract terms. Caught in the crossfire was another prominent FaZe Clan Fortnite streamer. Patrick, or “H1ghSky1” (full name unknown), was revealed to be underage, resulting in an unceremonious Twitch ban.

Cloakzy is FaZe Clan’s Fortnite captain and was formerly Tfue’s duos partner. Cloakzy has been vocally supportive of the estranged Fortnite celebrity since the lawsuit drama surfaced.

News of Cloakzy’s own departure made the rounds last weekend when FaZe Clan tweeted about the separation.

However, Cloakzy took exception to the social media announcement. He claims that it was a surprise move by FaZe Clan considering they have been engaged in private negotiations for the past six months.

Cloakzy believes that FaZe Clan’s sudden change of heart was likely due to his failure to qualify for the Fortnite World Cup, which has US$30 million up for grabs.

He also disputed the latter portion of the tweet, clarifying that he was not looking to be transferred to another team.

Despite his reaction to the unexpected announcement, Cloakzy maintains that he has no ill will toward FaZe Clan.