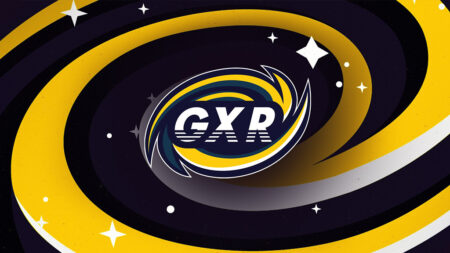 Roster shuffles are already underway for season 2 of the SEA DPC league and Galaxy Racer Esports are looking to get ahead of the competition.

Late last month, both Adrian “Destrice” Eng and Daniel “Ghost” Chan were removed from the roster. The last tournament the roster played together was the Moon Studio New Year Showdown, where the team finished in fourth place behind Execration, Team SMG, and LBZS.

After his stellar performance with Quincy Crew during the Singapore Major, fans have been wondering where Poloson would go. It looks like we now have our answer.

Picking up two SEA veterans, Galaxy Racer Esports are looking to be a team to fear going into season two.

Due to their fourth place finish during season one of the SEA lower division league, Galaxy Racer Esports will not have to play qualifiers and instead head directly into season two’s lower division league. The team has yet to announce the roster but Meracle will likely take over the carry role whilst Poloson will work alongside 343 as support.