The Last of Us Part II will now launch this summer

Joel and Ellie will return this June. 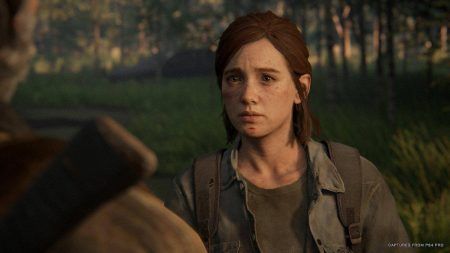 After announcing a short delay in the game’s release earlier this month, PlayStation revealed that The Last of Us Part II will arrive on June 19.

It seems like some fans just can’t wait for the official release, however, as the developers expressed their disappointment over leaks and spoilers online.

The studio is encouraging everyone to avoid spreading spoilers and that “the final experience will be worth it” regardless of the pre-release of development footage online.

Additionally, Sony also announced that another highly-anticipated title, Sucker Punch Productions’ Ghost of Tsushima, will be available on July 17.

“Both teams have worked hard to deliver world-class experiences, and we can’t wait to see what you think of them when they release in just a few short months,” said Hulst in a statement.

The Last of Us Part II and Ghost of Tsushima are exclusive to the PlayStation 4.

READ MORE: Sony is giving away Uncharted: The Nathan Drake Collection for free to all PS4 owners