Real-life LoL champion? Seraphine cosplayer takes you out on a date

This is how she does it every day, wow, wow. 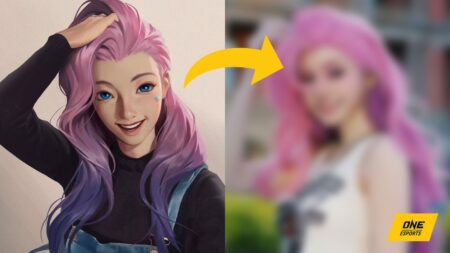 Out of League of Legends’ 161 champions, the starry-eyed songstress, Seraphine, truly stands out.

The Piltover musician was marketed by Riot Games in the most unique way, giving her personalized “real life” Twitter and Instagram accounts where she expresses her love for cats and music. With the help of Riot Games Music, she also produces her own songs, and previously collaborated with K/DA, LoL’s most popular virtual girl group.

Seraphine’s charm and talent make her the perfect League of Legends waifu, and it’s no surprise that many players have fallen head over heels for her.

Your eyes aren’t playing tricks — this Seraphine cosplay is real 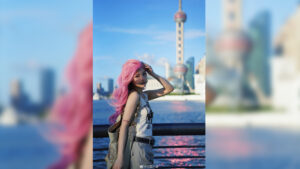 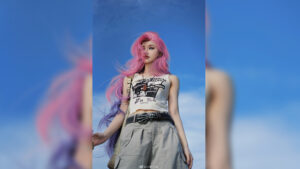 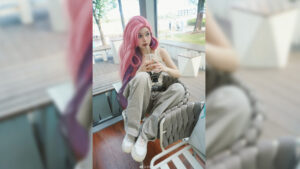 Seraphine cosplayer 小野六缘 imagines what the LoL songstress’ lifestyle could look like if she co-existed in our world. Instead of the champion’s default costume, they showed Seraphine in a casual yet comfortable style, wearing a white crop top and a pair of loose cargo pants. 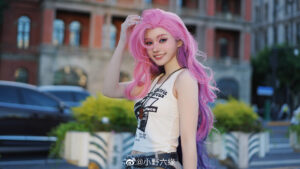 The photos showed the cosplayer touring around Shanghai, China, near the Oriental Pearl Radio and Television Tower. She also rode a red double-decker bus and dropped by a cafe to grab a cup of iced coffee.

Admit it, you know you want more of this cosplay!

Follow 小野六缘 on Weibo to view her other LoL and anime cosplays.

READ MORE: A League of Legends player claims that Seraphine is based on her