The newest Apex Legend shows up in an electrifying teaser

He’ll be fully revealed at EA Play this weekend. 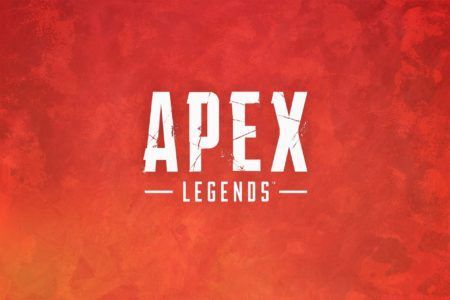 Respawn Entertainment has teased the newest addition to the Apex Legends roster. While unconfirmed for now, most fan theories point to this character being called Wattson.

Although not much is currently known about Wattson, some high-profile Apex Legends streamers were invited to beta-test the character. However, Michael “Shroud” Grzesiek, who’s had a love-hate relationship with the game, commented on stream that he “didn’t like” playing the character.

Respawn is expected to fully reveal Wattson, as well as more details about Season 2, at EA Play this weekend. The Apex Legends session starts this Saturday, June 8 at 10 a.m. PST.

READ MORE: What to expect in the next Apex Legends Battle Pass