The game is now available in select countries. 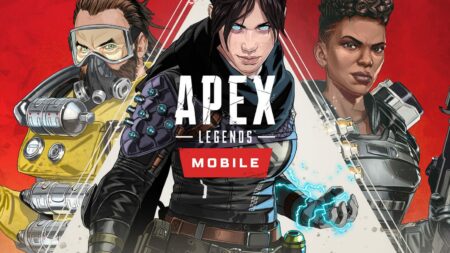 Here’s everything you need to know about the Apex Legends Mobile limited regional launch, including participating countries, playable characters and modes, crossplay, and how to download the game.

10 countries are participating in the limited regional launch of Apex Legends Mobile.

The limited launch will be testing matchmaking, progression systems, in-game commerce, and live operations capabilities in the featured regions/countries.

Bear in mind that the in-game store will only be accessible until May 3. In addition to a full reset of account progress and unlocked items, any items purchased during the limited regional launch will be converted to in-game currency in account when the game launches later this year. 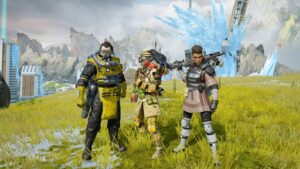 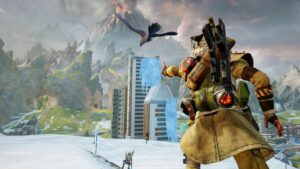 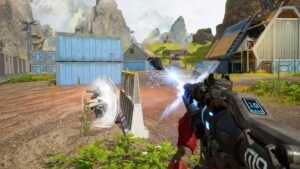 The limited regional launch showcases a handful of game modes and characters that will introduce Apex’s fast-paced gameplay to mobile users.

In terms of mobile exclusives, the game has two new game modes in Team DeathMatch and Mini Battle Royale.

Here is the list of the featured Legends in ALM:

Does it have crossplay with console and PC?

EA stated that Apex Legends Mobile has its own servers and does not have crossplay with the original console/PC version of Apex Legends.

Apex Legends Mobile is now available on the Google Play Store and the Apple App Store in select countries.