The entire roster is currently ranked in Europe’s top 50. 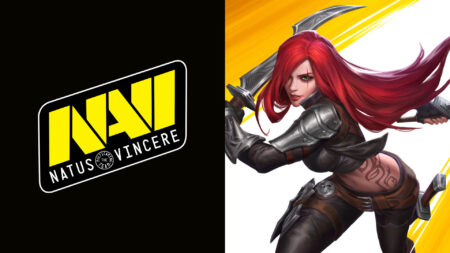 Na’Vi’s Wild Rift team consists of an all-Chinese player roster based in Europe. They were previously known as Team Ghost, and were the champions of the Singularity Winter Cup 2021.

Na’Vi’s players have backgrounds in both Mobile and PC MOBAs.

All six members of the team, including their coach Vlad “K1ndaGod,” are ranked in the top 50 of the European Wild Rift Rankings this month.

The roster is Na’Vi’s first foray into mobile esports, after years of competition in PC titles including CS:GO, PUBG, Apex Legends, and Dota 2.

“We have been watching mobile esports and exploring different options we could take. Wild Rift has a high potential at this stage, even though it’s only getting started,” said Na’Vi COO Aleksey “xaoc” Kucherov.