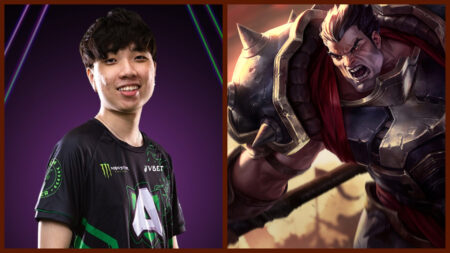 Singapore-based team Alliance continues to prove why they are the kings of the Lion City’s Wild Rift scene.

Alliance SSK’s Darius then killed his target with Noxian Guillotine, and proceeded to take down more Banana members after the ultimate reset, starting with Soul’s Orianna and TaileS’ Ezreal one lethal blow after another.

This victory secures Alliance a spot at the upcoming Wild Rift SEA Championship 2021.

As the SEA Icon Series SG champions, Alliance is directly invited to the tournament’s Group Stage. Banana will also compete at the Play-Ins as Singapore’s SEA Championship representatives.

The Wild Rift SEA Championship 2021 will start on Tuesday, September 14.

READ MORE: Alliance may be the best team in the Western Europe region right now