Watch gMd and diceyzx each get a spectacular Ace

There’s nothing more satisfying than a good Ace. 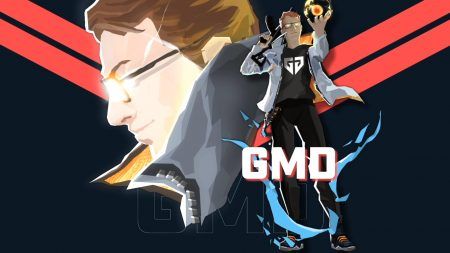 Even though both Gen.G and Immortals lost 2-0, two members from each team stepped up and gave Valorant fans the best highlights from the tournament so far.

First up was Anthony “gMd” Guimond, who clutched out a crucial round win in Game 1 for Gen.G. With Matthew “Wardell” Yu sniping down Gen.G’s attacker agents rushing into the A-site on Bind from A-short, gMd managed to push into A-lamps.

In a 1v3 scenario, gMd defended his spot at A-lamps and caught TSM’s James “hazed” Cobb off guard while he was trying to re-smoke U-hall. GMd then capped off the round by out-dueling Wardell with his Phantom.

Next was arguably the best Jett Ace in the history of Valorant’s Ignition Series. Immortals’ Quan “diceyzx” Tran found himself in a 1v3 situation during Game 1 on Bind against Sentinels. With 19 seconds left on the clock, diceyzx rushed to pick up the spike and used his Tailwind ability to dash through Jay “sinatraa” Won to get into the teleporter.

Diceyzx waited for sinatraa to take the teleporter himself and caught him by surprise with a no-scope Op shot. Diceyzx then proceeded to make his way into the B-site where he had just enough time to plant the spike, while Sentinels regrouped and revived another agent on their team.

After landing a burst Blade Storm shot on Hunter “SicK” Mims, diceyzx pulled off a 200IQ play by faking out the two remaining Sentinels players with his Tailwind ability, which gave him the positional advantage to secure the Ace.

Despite gMd’s and diceyzx’ heroics, TSM and Sentinels proved to be the better teams. Gen.G were eliminated from the competition, while Immortals dropped down to an elimination decider match against Team Envy.