Straight out of Men in Black.

Riot has revealed the next Valorant skin bundle called the Gravitational Uranium Neuroblaster (G.U.N), which has a unique sci-fi style we’ve never seen before.

The bundle includes skins for the Knife, Classic, Bucky, Spectre, and Operator. They all feature a distinct Ray Gun type of design, reminiscent of classic movies like Mars Attacks or Men in Black, which themselves were inspired by the science fiction genre of the 50-60’s era. 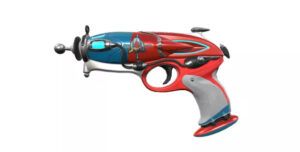 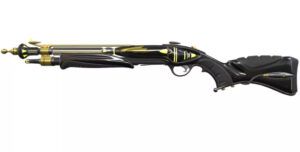 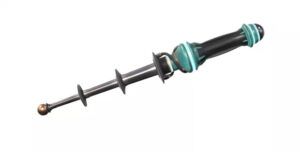 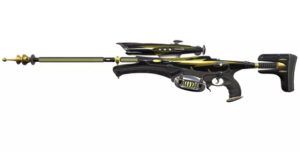 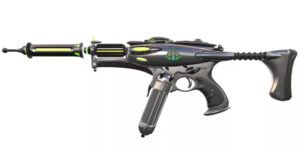 The G.U.N skin bundle will also include different weapon variants that are designed to entice fans of the genre. Riot has yet to reveal the cost for the entire bundle, but each skin is going to be priced at 1,775 Valorant Points.

The G.U.N weapon skin bundle is going to be released on September 30, along with Valorant’s 1.09 patch patch notes.