Cheaters will never prosper in this tactical FPS. 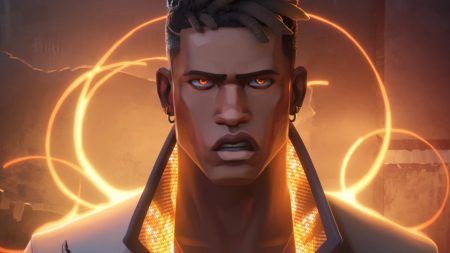 To clarify ban justifications, Riot is implementing a new system that will inform banned players about their suspension upon log in.

Valorant game director Joe Ziegler tweeted about the new system and shared a screenshot of what it would look like.

From the tweet, we can see that Riot will primarily focus on banning players who use any detectable third-party software. Ever since Valorant’s unveiling, the dev team has been vocal about removing cheaters from their game for life.

Riot is able to crack down on hackers and cheaters through Valorant’s own anti-cheat software, Riot Vanguard. With its intricate kernel-mode drivers, Vanguard is currently rounding up every detected cheat for a mass-banning. As of now, the software has detected 3707 accounts as confirmed by Riot anti-cheat designer Phillip Koskinas.

With Valorant just being one of the many games under its name, Riot will stay adamant on its anti-cheat policies and do their best to provide honest and hardworking players with a cheat-free FPS.