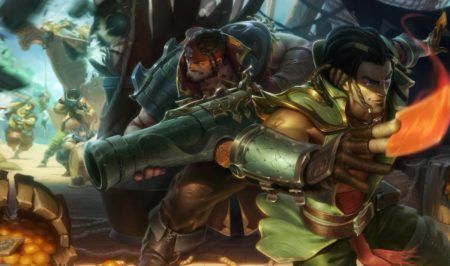 With this, TFT Product Lead Richard “Riot Maple Nectar” Henkel confirmed that Twisted Fate will be the first additional champion for Teamfight Tactics on Patch 9.14.

While there’s no further information released, players are speculating that Twisted Fate will be of Pirate origin under the Sorcerer class.

READ MORE: Everything you need to know about the Teamfight Tactics open beta launch