The TFT tournament will be one of six game modes held at the All-Star event. 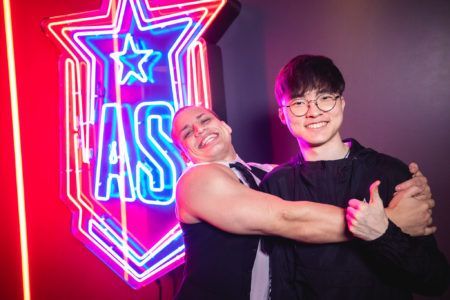 The annual League of Legends All-Star event is returning this year, and for the first time, Riot’s popular auto battler, Teamfight Tactics, will be part of the lineup.

Expect to see a diverse stage at the Esports Arena in Los Angeles on December 5-7 as 64 all-stars will be taking part, including two pros from each of LoL’s 13 esports regions, who will be voted in by fans. Fan voting will open soon at the LoL Esports website.

For the first time, Riot has also invited more than 60 people from the League of Legends Partner Program to compete with and against pro players in a variety of game modes and tournaments.

This year, there will be six different game modes:

READ MORE: Kai’Sa to join Teamfight Tactics in the next patch