Watch your favorite TFT players check out the new meta in this invitational. 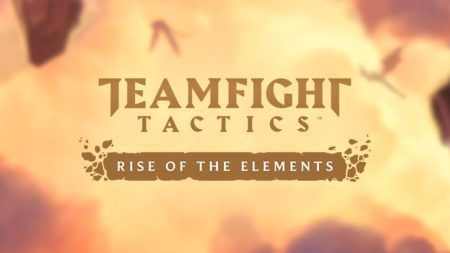 Riot Games has teamed up with Red Bull to create the Rise of the Elements Invitational. The special tournament is set to showcase the game’s first new seasonal set following the end of its beta phase.

The competition will feature 16 of the community’s best TFT players, including known streamers like Rumay “Hafu” Wang and Jeremy “Disguised Toast” Wang.

On Day 1, two groups of eight players will go through a five-game TFT series. The four players who earn the most points in each group will form the Top 8 who will compete in the next round. Day 2 will see the final eight players racing to three-game series wins for the championship.

As for the prize pool, no one goes home empty-handed.

Players who lose on Day 1 will receive US$7,500 while Day 2 competitors are guaranteed to take home US$10,750 each. The champion of the Invitational will earn a hefty sum of US$15,000, along with a custom TFT jacket with a special lining of their most loyal followers’ names.

Riot and Red Bull’s Rise of the Elements Invitational will happen on October 30-31.