Teamfight Tactics has been hitting all the right notes. 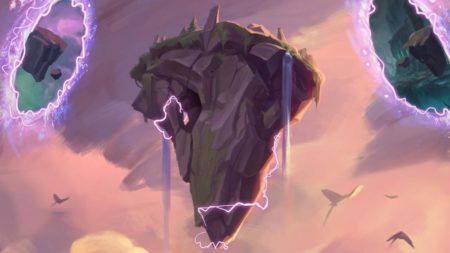 Even more amazing is how the game managed to collectively rack up 1.725 billion gaming hours since its launch. Of that total value, 720 million hours were from the last 30 days alone.

Encouraged by these staggering statistics, Product Lead Richard Henkel confirmed that the team will double down on their efforts in developing and refining the game. He also teased that big plans for the game have already gone into the development pipeline.

“[The upcoming plans will] make it an experience you want to invest in for years to come,” Henkel wrote in his latest developer’s blog.

Beyond the insane number of gameplay hours, Riot also revealed how TFT also had some positive influence for League of Legends.

READ ALSO: Teamfight Tactics will be played at the 2019 League of Legends All-Star event