16 of the best players from around the world will qualify for the championship. 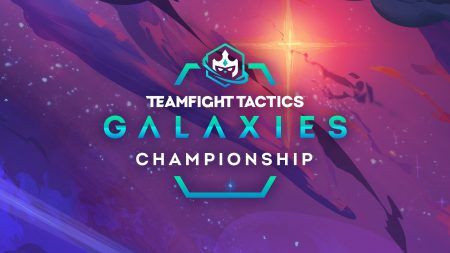 Riot Games announced the news in an official blog post, which included some details about the tournament.

The TFT: Galaxies Championship will be Riot’s first step into TFT esports, featuring the game’s highest level of competitive play. To represent the world’s best, 16 players will have to qualify through their regional finals to have a chance at the Championship’s prize pool of US$200,000.

Here is the list of all the regional finals:

Though the Championship does not have an official date yet, Riot’s Head of Communications David Higdon tweeted that the tournament will happen later this year.

READ MORE: 5 auto battler streams you need to watch if you want to improve