Thailand, the Philippines, Singapore, and Vietnam will all have access tomorrow. 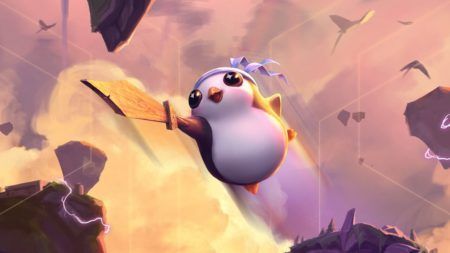 The beta is rolling out based on location and timezone. Minor servers Oceania and Japan are the first to get access, while North America and Europe will be launching today.

Thailand, the Philippines, Singapore, Korea, Vietnam, and Taiwan will all have access tomorrow. You can check the full rollout schedule here.

While the game is in open beta, a Beta Pass will be available for players to level that will reward a free Little Legend, emotes, icon, and board skin. Unfortunately, you won’t be able to earn any progress on the Beta Pass until player missions and the client hub are added next week on July 3.

The practice tool has also been disabled for now.

Riot Games Senior Designer Manager on Gameplay Ed “SapMagic” Altorfer teased about the possibility of a Combat Recap feature to be added in Patch 9.14. The user interface for the replay is planned to show damage per second in real time.

Wang racked up 2466 MMR during the PBE period, making it all the way to the top spot. All 500 players included in Riot Games’ list boasted no less than 2,000 MMR.