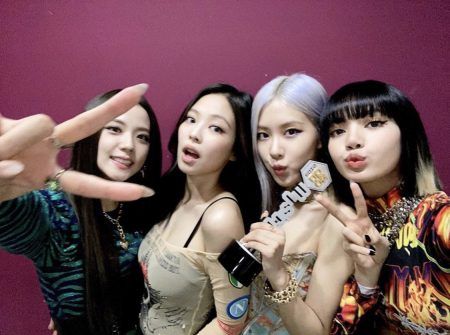 After teasing us with mysterious photos for days, PUBG Mobile has finally revealed that the K-pop group Blackpink is coming to their game.

The group, which consists of four charming girls Jennie, Jisoo, Lisa, and Rosé, has been revealed as the center of Tencent and YG Entertainment’s latest collaboration. All four are present in a pink-tastic poster, wearing their fancy black dresses from their How You Like That music video while surrounded by PUBG Mobile elements like a Spetsnaz helmet and the cargo plane.

Beside them is a huge crate which bears a pink jeweled crown, the symbol to their upcoming full-length album titled “The Album” which drops later this October.

Even before this collab, Blackpink has already made their presence felt inside the game when PUBG Mobile added their song “Playing With Fire” last July.

Blinks have already started installing PUBG Mobile on their devices to show support to their beloved girl group.