Overwatch’s 2019 anniversary is live, here’s a look at every skin and dance

Bubble tea Mei is the skin you never knew you always wanted. Other highlights include a gargoyle skin for Winston, a reanimated skeleton skin for Roadhog, a riot police skin for Brigette, an astronaut skin for Pharah, and a bubble tea waitress skin for Mei. You can check out all the skins here: 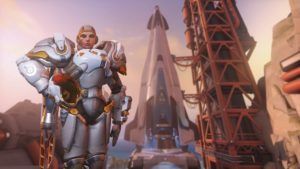 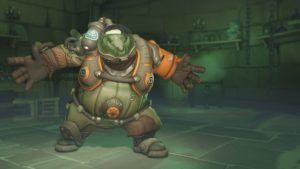 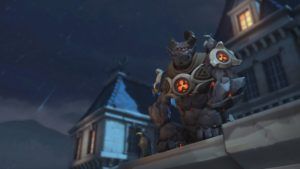 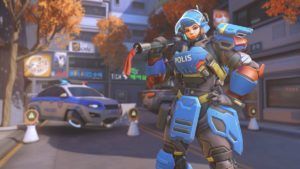 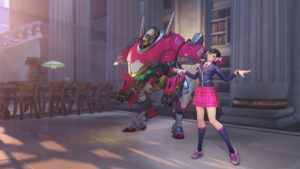 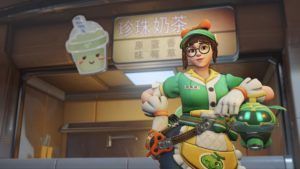 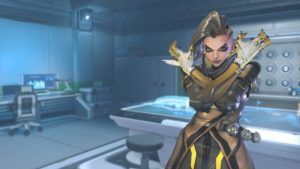 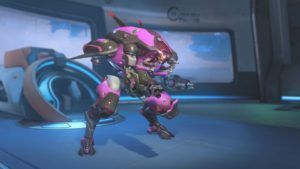 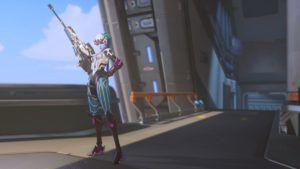 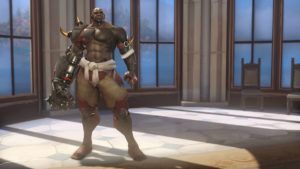 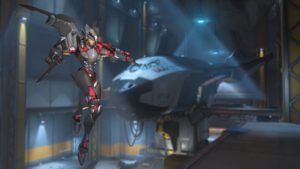 As for the new dances, Ashe gets a cowgirl-appropriate line dance (and no, unfortunately, B.O.B. doesn’t have his own dance). Baptiste gets a konpa dance, which according to Wikipedia is a style of Haitian dance made popular by, wait for it…Nemours Jean-Baptiste. Finally, Wrecking Ball gets a hamster dance, which features the little guy breakdancing while his mech beatboxes.