Players could soon head to the sunny island state to do battle with Doomfist. 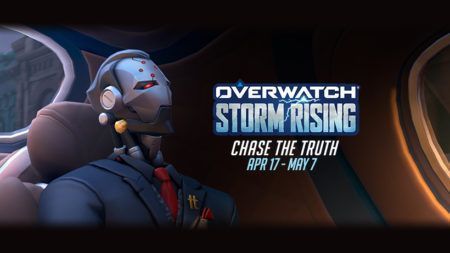 A teaser clip of an “interview” with omnic agent Maximilien revealed that there could be something new happening, and it will take place in Singapore as Doomfist heads there in three weeks.

The full quote is below:

“Doomfist will be in Singapore in three weeks time, and I’ll trust you’ll leave me out of any discussions you have with him.”

It’s not the first time Blizzard has drawn on real world cities for its maps — the recent Storm Rising Archives mission featured the streets of Havana, Cuba, while earlier this year, the city of Paris was turned into an assault map.