Staple’s streetwear-inspired jerseys will be available to buy on January 28. 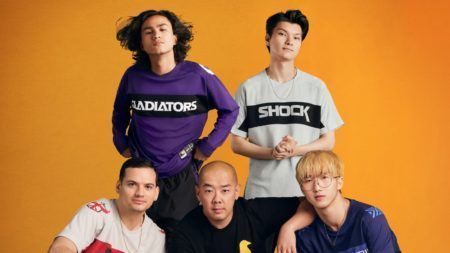 Staple has completely re-designed the official home and away kits for all 20 teams in the league for the 2020 season.

Staple says that he created the uniforms to bring out the best of both the streetwear world and the esports world, designing them to be comfortable and durable for top-tier esports athletes, but also letting the players look their best in and out of the arena. 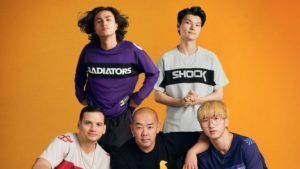 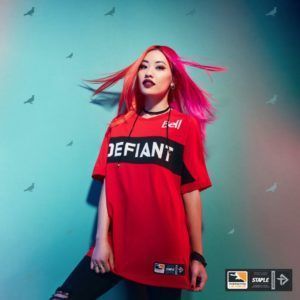 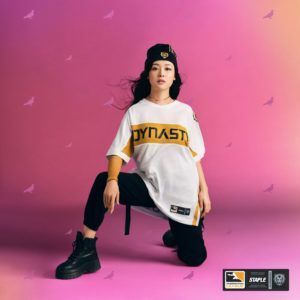 With the Overwatch League amassing fans all over the world, Staple also wanted to design unique kits for every team, giving each one a definitive look with its team colors. From the looks of it, the kits all share a front display of their team names but vary in logo placements, color schemes, and secondary designs.

The OWL x Staple collaboration will be available for pre-order on January 28 at the official Overwatch shop.