MLB will be entering esports this year, says commissioner

It will be a real priority for them, though more details were not revealed. 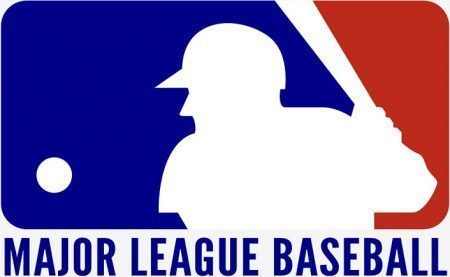 Major League Baseball (MLB), the professional baseball league of the US, will be entering the esports industry this year, according to MLB commissioner Rob Manfred.

At SportTechie’s State of the Industry Conference in New York, Manfred said that while the MLB has had little engagement with esports, the league is planning to rectify that in 2019.

“It is a real priority for us going forward. It’s tough to say more than this, but I’m pretty confident, in 2019, we’re going to have a really nice announcement in that space,” said Manfred.

The MLB has fallen behind significantly in the esports industry compared to the other major sports leagues in the US, such as the National Basketball Association (NBA) and the National Football League (NFL), among others.

The NBA is set to kick off the second season of the NBA 2K League — the professional esports league of the NBA 2K video game series — in April while the NFL sponsors the Madden Club Championship major series.

In addition, some of the franchises in those leagues have sponsored or even invested in various esports organizations and leagues.

In the Overwatch League alone, three teams are owned by figures from major sports. Those teams are the New York Excelsior, owned by New York Mets COO Jeff Wilpon; the Boston Uprising, owned by the Kraft Group, itself owned by New England Patriots owner Robert Kraft; and the Los Angeles Gladiators, owned by Kroenke Sports & Entertainment, the holding company for the Los Angeles Rams, Denver Nuggets, Colorado Avalanche, and several other professional teams.

“We think you can learn a lot from the demographics of the people that are engaging in this activity, and, you know, it has carry-over in our business,” Manfred added.

The MLB commissioner did not reveal any further details on his league’s esports efforts however.

Many sports leagues — including the MLB — are nowadays challenged with enfranchising younger demographics that have grown uninterested in traditional sports. Even if integration with esports has become the apparently widespread solution to that problem, the MLB is still well away from making significant headway into the esports industry. Even so, Manfred seemingly being keen on letting the league go down such a path is as good a start as any.