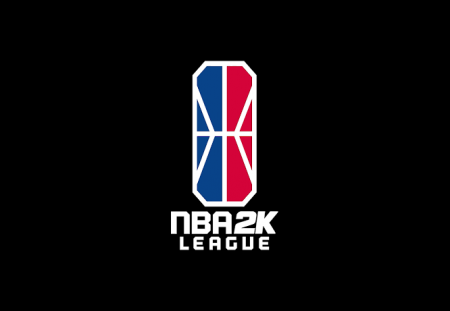 The NBA 2K League has announced that they have suspended Kings Guard Gaming point guard Eric “timelycook” Donald for the entirety of the 2019 season for violating the league’s player code of conduct.

According to the announcement by NBA 2K League Managing Director Brendan Donohue, Donald violated the player code of conduct by sharing inappropriate and offensive videos over social media.

The videos in question appear to have been posted on Donald’s Twitter account but have since been deleted.

The news of Donald’s suspension come as a shock considering that the NBA 2K League is set to hold the 2019 Draft later today.

Kings Guard Gaming will be compensated with a third-round pick in the draft for the loss of their point guard for the 2019 season.

Donald will be required to complete sensitivity training before he can be cleared to play in the league again for the 2020 season.

This is not the first time that the NBA 2K League has imposed punishments on its players for inappropriate behavior and other misconducts.

The league dismissed and disqualified Wizards District Gaming power forward Austin “Boo Painter” Painter — who was the leading scorer during the inaugural season — from competing in the league after he was also found to have violated the player code of conduct back in November 2018. The nature of his violation was not revealed however.

The suspension is likely the NBA 2K League remaining firm in its stance that its players are professionals and are expected to act accordingly.