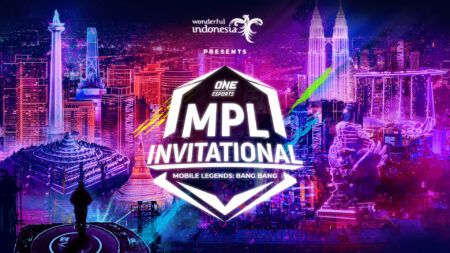 With the ONE Esports MPL Invitational set to kick off in just over two weeks, it’s time to announce the tournament format.

As previously announced, the 20 team tournament will bring together the best MPL teams from Indonesia, Malaysia, Myanmar, The Phillippines, and Singapore to compete for a US$100,000 prize pool.

The invited teams include all four MPL S6 champions, from across five different countries:

The tournament will be played in a single-elimination knockout format.

Meanwhile, the remaining 16 teams will be split into four groups, and will battle it out for a chance to face the champions.

All games will be best-of-three matches, except for the final, which will be a best-of-five.

More details on how the first round groups will be selected will be announced soon.

Set to begin on November 27, MPLI will span two action-packed weekends with the finals culminating on December 6.

The tournament will be livestreamed in five different languages, including Bahasa Indonesia, Bahasa Melayu, Burmese, English, and Filipino.