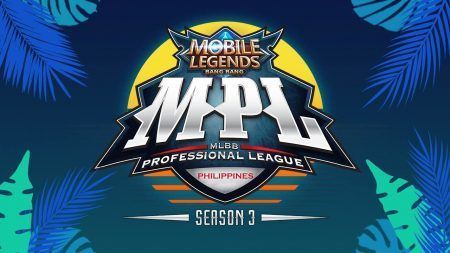 The third season of the Mobile Legends: Bang Bang Professional League – Philippines will be kicking off its regular season on March 23, with 10 teams competing for the lion’s share of the US$100,000 prize pool.

Those 10 teams will be battling it out in the league’s regular season, which will run from March 23 to May 5. The top teams will then proceed to the Grand Finals, though the date and venue have yet to be decided.

A Regular Season MVP will also be awarded a hefty cash bonus.

After the finals, the top two teams in the league will advance to the Mobile Legends: Bang Bang Southeast Asia Cup 2019 (MSC-2019), where they will take on the strongest teams from Indonesia, Malaysia, Singapore, Myanmar, Thailand, Vietnam, Cambodia, and Laos.

MPL-PH Season 3 will be streamed live on Facebook Gaming.