Is Nexplay Esports’ Yawi the most underrated tank in the MPL? 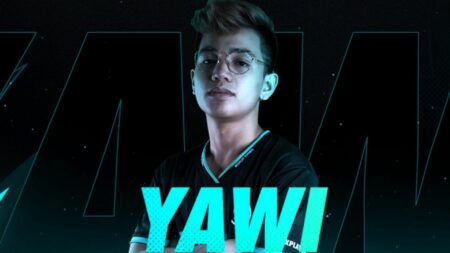 While many are applauding Nexplay’s Renejay for a stellar performance in the second and third game, people should also be looking to fellow Nexplay tank, Yawi, who played a pivotal role in securing the reverse sweep victory.

In the second game, Yawi decided to bring out Akai, a tank that is rarely picked even in other MPL regions.

He was phenomenal and made the pick work, racking up 14 assists as his team went on to rout Laus PlayBook Esports with a 17-14 kill score.

He was also proclaimed MVP of the match as he set up crucial plays for his team with the Thousand Pounder and Hurricane Dance combo.

The strat was no match for Nexplay Esports, who dominated throughout, thanks in large part due to Yawi creating space and surprising the opposing force with his calculated Ejector plays.

Nexplay Esports was successful in stopping the strategy as they secured the reverse sweep with Yawi’s Jawhead taking MVP honors with a 6/0/17 KDA.

Nexplay Esports is still in third place in Group B with 10 points. They will next face Omega Esports on Saturday, 7:30 p.m. GMT+8.

READ MORE: You would not believe 3MarTzy’s risky recall outplay on Uranus