Marksman mains, these Ashe and Jhin Unlocked Statues are worth every penny

League of Legends sharpshooters Ashe and Jhin are back at the Riot Games Store with their very own restocked Unlocked Statues.

These Unlocked Statues are a part of Riot Games’ own line of detailed, high-quality League of Legends figures in their default costumes and special skins.

The Ashe Unlocked Statue was first released five years ago, and is the very first Unlocked Statue in the series, box number 001. It shows the Frost Archer in her original, Freljordian look with her signature bow and quiver of arrows.

Meanwhile, the Jhin Unlocked Statue was released just last year. It is number 014 in the series (launched a little earlier than the Miss Fortune Unlocked Statue) and presents the Ionian champion in detailed fashion.

There’s even a rose on his base stand, a true testament to his artistic side. 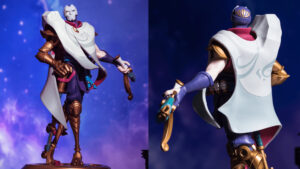 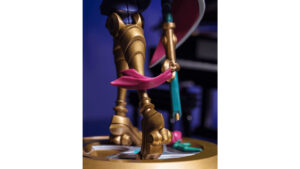 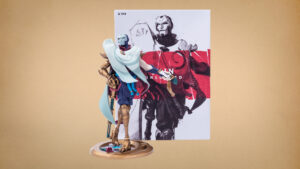