The church is closed until further notice. 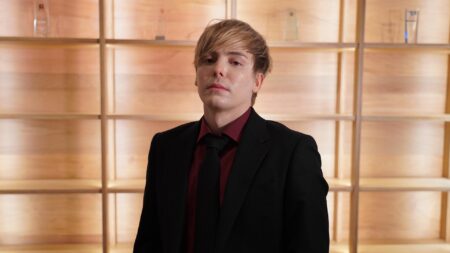 Church is no longer in session.

North American organization Cloud9 have abruptly released Nick “LS” De Cesare from his position as head coach, according to their tweet.

Assistant coach Max Waldo will take his place as the head coach with immediate effect.

This marks the end of LS’s latest tenure as a coach, which began ahead of the LCS Spring 2022 season, after just 78 days.

“We would like to thank LS for his contributions to the team and wish him the best,” the organization said in the tweet, made just minutes before the team was about to play against Counter Logic Gaming.

No reason was given for the decision by either Cloud9 or LS, and there are currently no other changes to the player or staff rosters.

LS himself tweeted soon after the announcement, stating that he was informed of the decision four hours before, and he’ll “figure out what’s next shortly”.

“I set out to show some things were possible (gameplay/draft/etc) and in that short time I believe we were able to show a glimpse of it,” he said in another tweet. “Even though the journey ends, I still feel satisfied that the team and players were able to showcase what we had, and knowing a lot more was possible.”

He wished the players and staff the best and hope they find success.

During LS’s time as head coach, Cloud9 became one of the most interesting teams to watch globally as they pulled out unorthodox picks like Soraka and Ivern mid that even Lee “Faker” Sang-hyeok tried out later.