After four years, the undead diver is getting a new skin. 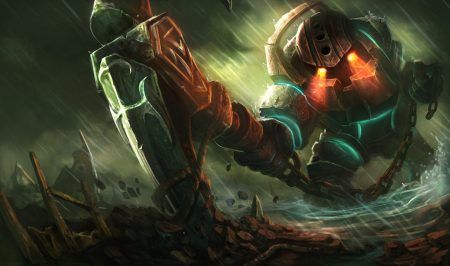 League of Legends‘ armored titan Nautilus is finally getting a new skin after going nearly four years since his last skin.

The Conqueror line releases a new skin to commemorate the annual Mid-Season Invitational. There have been three Conqueror skins so far, namely Conqueror Karma back in 2017, Conqueror Varus in 2018, and Conqueror Alistar in 2019. 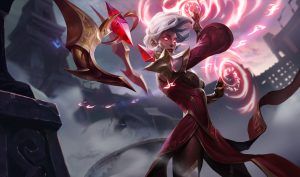 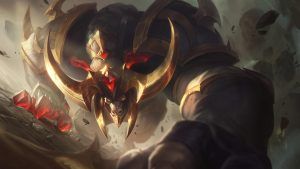 Despite the cancellation of this year’s MSI, Riot Games is still giving us a Conqueror skin through Nautilus. This will be his newest skin after four years, the last one being Worldbreaker Nautilus back in 2016.

A part of the proceeds of the skin will go to the teams that have qualified for the 2020 Mid-Season Invitational. These are the winning teams from each league’s playoffs across all twelve regions: for the LPL it’s JD Gaming, for the LEC it’s G2 Esports, for the LCK it’s T1, and for the LCS it’s Cloud9 who will be receiving this financial support from Riot Games.

The skin will be available in July and will be priced at 975 RP based on the previous Conqueror skins.