Why do you love Arcane so much? Creators reveal behind-the-scenes secrets 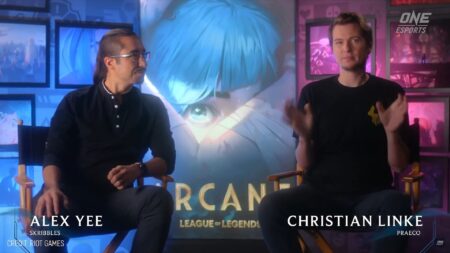 When League of Legends Arcane debuted in November 2021, it had a 9.4 rating on IMDB, the highest for a Netflix original series.

Arcane is Riot Games’ first ever animated television series based on their worldwide hit MOBA title. After years of one-off cinematics, and attempts at tying lores together, LoL fans finally have a long-form immersive medium that speaks to their hearts.