Warframe is giving away a trip to space (sort of)

This is your chance to become a real-life space ninja. 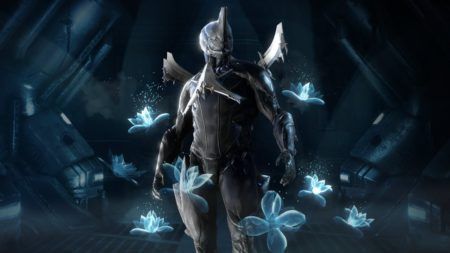 Warframe developer, Digital Extremes, has launched a contest that is offering to send one lucky winner into space.

Digital Extremes won’t actually arrange the space trip for you. Instead, the developer will give you a check for US$250,000, which, according to the contest rules, “is the equivalent cost estimated for a trip to space.”

You’ll then have to “arrange for the space trip directly with a provider” yourself.

The rules also stipulate that “the cash prize will not be adjusted if that cost estimate changes.”

Alternatively, you could just keep the US$250,000 and get a VR headset.

To enter the contest, you’ll need to sign up for a Warframe account and agree to receive promotional emails in your inbox. If you play everyday from July 6 to December 31, 2019 you’ll also earn an additional entry to win.

Warframe is a fast-paced free-to-play game focused on the members of the Tenno race. A special armor called Warframe enables the Tenno to move like ninjas during combat against vast armies called the Grineer.