These are the dates for the 2020 Brawl Stars World Finals

The tournament will now be held online. 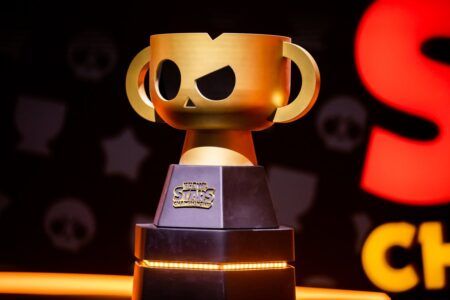 Supercell has made an official announcement that this year’s Brawl Stars Championship will be an online event.

Like most of the offline events and tournaments disrupted by the COVID-19 pandemic, Supercell has decided to prioritize the safety and health of its finalists so this year’s finals matches will be played remotely. The tournament was supposed to take place at the Brawl Stars studio in Katowice, Poland.

Europe and the Middle East

The Challenger Colt skin, World Finals Pin Pack, and a progression pack has been made available in-game to help raise Brawl Stars Championship’s prize pool to a total of US$1 million at the cap.

Will the reigning world champions Nova Esports be able to defend their title?