The closed beta will run until April 19. 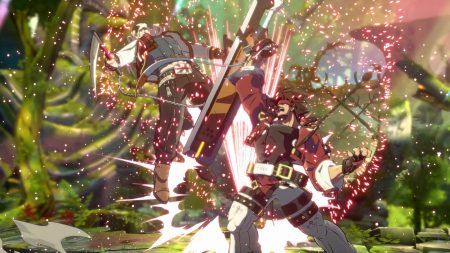 The closed beta client will be available on the PlayStation 4 and will include seven playable characters: Sol Badguy, Ky Kiske, May, Axl Low, Chipp Zanuff, Potemkin, and Faust. Arc System Works has also released starter guide videos for each character on their official YouTube page.

Invited players can try out the game’s online test servers and play the first online matches of the latest Guilty Gear title.

If you weren’t lucky enough to get an invite, you can check out the action on Twitch where popular fighting game personalities like William Peter “Leffen” Hjelte have already started streaming the game and showing off some ridiculous combos.

READ MORE: The entire Arc World Tour 2020 has been canceled