It’s a a cold reception for Super League, which has since its shares fall by 20%. 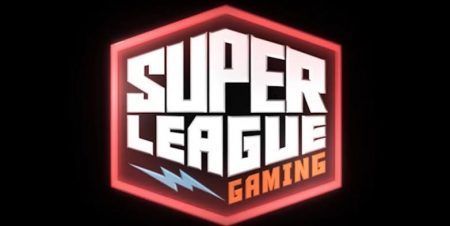 After becoming the first esports company to hit Wall Street, the shares of the community and content platform Super League Gaming fell by more than 20% after it priced its initial public offering (IPO) at US$11 for each share.

According to a report by MarketWatch, Super League sold more than 2.27 million shares for US$249.7 million as its IPO is set to close on February 28.

The drop in shares suggests a cold reception for Super League, as IPOs have commonly tanked due to the recent US government shutdown and market fluctuations, market analysts say.

Even so, the company is planning to use the net proceeds from its IPO for its working capital and general corporate purposes, including sales and marketing, product development, and capital expenditures.

“Today, Super League Gaming became a public company. It’s a big step. One that means we can continue to grow and continue to bring you more – more experiences, more fun, more opportunities to play. We are excited to honor your treasured devotion, as you have fueled our spirit and inspired us on a daily basis,” said the company on its official blog.

Super League was established in 2014 and it found its niche in the competitive gaming scene by catering to regular players instead of those with aspirations of going pro.

Super League CEO Ann Hand has even referred to the company as the “Little League for esports.”

How the company fares in Wall Street moving forward will likely be something that investors in the gaming sector are keeping an eye on.

While esports has mostly kept to itself for the better part of the last decade, the industry has seen a quick rise in both popularity and financial viability since the early 2010’s. With the global esports market expected to exceed US$1.1 billion for the first time this year — according to the research firm Newzoo — it remains to be seen whether Super League can ride that anticipated surge in growth.