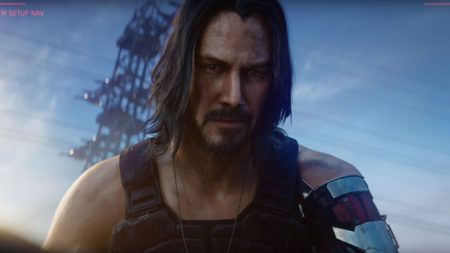 The highly-anticipated action RPG Cyberpunk 2077 has been delayed to December 10. Developer CD Projekt Red announced the third delay for the game in a tweet.

With the delay being a mere 21 days compared to the previous interval of seven months, the developers are having trouble in testing the final product. While the game has passed certification, meaning that the game is by all means finished, they’re still checking the game’s compatibility on nine different platforms.

“Since Cyberpunk 2077 evolved towards being a next-gen title somewhere along the way, we need to make sure everything works well and every version runs smoothly,” stated CD Projekt Red. “We’re aware it might seem unrealistic when someone says that 21 days can make any difference in such a massive and complex game, but they really do.”

With the finished game, CD Projekt Red is finding as many improvements to improve the quality of the game for the Day 0 patch. It seems that this is the time period that the company has “undercalculated” rather than the actual creation of the game.

Though many fans will have to wait a few more weeks, CD Projekt Red is assuring its audience that these difficult decisions will lead to a better game once released.