Cyberpunk 2077 has been delayed again

“Our intention is to make Cyberpunk 2077 something that will stay with you for years to come.” 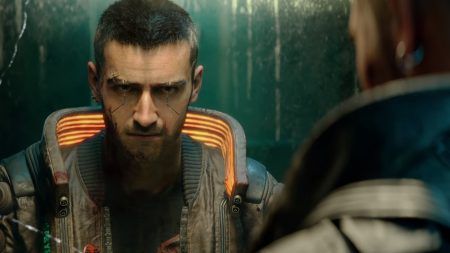 Highly-awaited, open-world FPS game, Cyberpunk 2077, has been postponed for the second time.

Initially delayed to a September release, developer CD Projekt Red has now pushed it back to November 19.

CD Projekt Red assured everyone that the game is finished in terms of content and gameplay, but the company wants to take the proper steps and precautions to make sure the game is shipped in its best state. The developers will take the time extension to assess such things as balancing game mechanics and fixing a lot of bugs.

“Our intention is to make Cyberpunk 2077 something that will stay with you for years to come,” stated CD Projekt Red. “We hope you understand why we did what we did.”

Despite the delayed release, games journalists have already gotten their hands on the game, proving that the game is playable. Along with their upcoming previews to Cyberpunk 2077, CD Projekt Red will be airing Night City Wire on June 25, showcasing what the game’s teched-out city setting has to offer.

Cyberpunk 2077 will be available on Xbox, PlayStation 4, Google Stadia, and PC on November 19.

READ MORE: Cyberpunk 2077 has been delayed till September