The squad will now advance to the regional playoffs to compete for a spot in the grand finals. 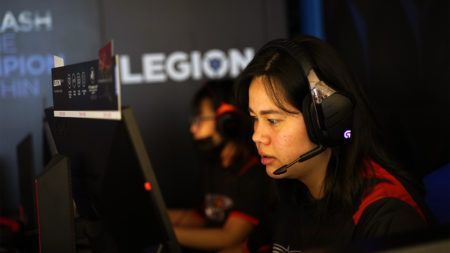 Rising5 took home US$1,000 in prize money, and will now advance to the regional competition.

The regional playoffs will see Rising5 face female teams from Malaysia, Thailand, Vietnam, Indonesia, and the Philippines next.

From there, the winner of the regionals will head to the Grand Finals in Bangkok, taking place from Dec 13-15, to play against the winners from the other three regions.

Rising5 has been playing together for a year now, and also won the WESG S.E.A 2019 CS:GO Women’s tournament.